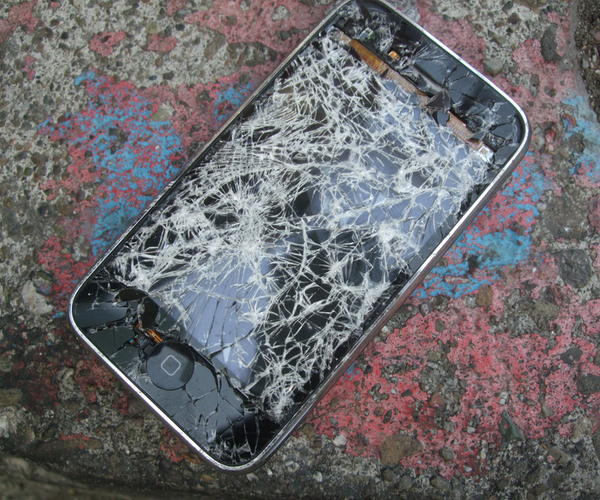 This evening several tweets started to pop up, like this one from Scoble—

The problems seem to center around Mail with:

For some people it was a single crash or two, others more. Some folks one reboot (hard reboot I’m going to guess) and it was fine, others (including Scoble) nope. If this is an intermittent bug with Mail, I’m guessing (pure speculation) maybe a connection glitch is causing Mail to flip out.

Regardless, Robert brought to our attention, with a tweet of course, that he was tracking reports in his favorited tweets. By my count there were 16 reports thus far. Now, that’s not a lot and honestly I havent had problems on my iPad (I had 4.2. GM2 for a week-ish before 4.2.1. came out) or iPhone (I went from 4.2 to 4.2.1 with no issues).

Okay, so putting my tech support hat on I’m wondering:

Searching through the Apple forums, there doesn’t seem to be a hue and cry about this, but that doesn’t mean that there isn’t a problem, it could be that in the 36 hours since 4.2.1 has been out not enough people have started using it to have the problem surface.

There is the bug where your music disappears, but that appears to just require a re-sync to fix (via DownloadSquad). We’ll investigate this more and update this post as we find out more details.

So, have you been having issues since the 4.2.1 update?