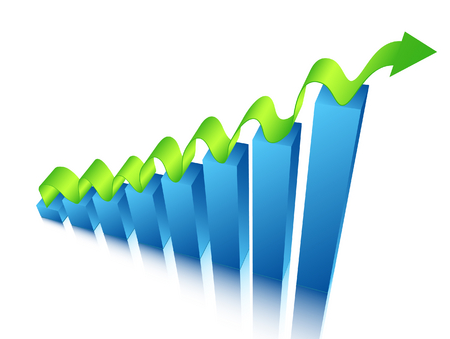 Apple have again emailed developers to remind them to submit their applications to the Mac App Store.

Steve Jobs announced the Mac App store at Apple’s Back to Mac event held in October saying that it would launch within 90 days.  In contrast to the iOS App store which is, to all intents, a walled garden, it isn’t clear what benefits developers will gain by submitting their applications and having them go through an Apple approval process, other than the free publicity of being ‘in the store’.  The Mac isn’t locked down in the same way as mobile devices so anyone can develop and distribute their wares through whatever channel they desire.

We wonder if this reminder to developers is a sign that submissions to the store haven’t been as high as expected.