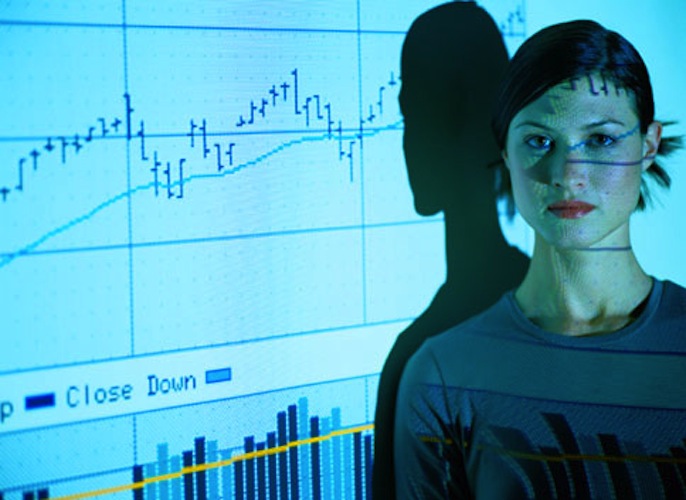 Oh Mr. Jobs, he does have a way of riling up the masses. Every time that he sends out an email consisting of only a few words of thinly-veiled promise, people start clamoring for meaning behind his words. The latest, according to TUAW, is a little note where Jobs has replied about Keynote streaming to Apple TV via AirPlay. One of our fruit-inclined friends said that the feature would make him buy two(!!) devices on the spot. Jobs’ reply? “It’s all coming soon. Stay tuned.”

Now wait just a gosh-darn minute. Let’s think about this and why only 0.00001% (approximately) will care if Keynote streams to the Apple TV.

As some of you might have read, when I reviewed the Vostro V13 from Dell, it only came with a VGA output. While a couple of people told me that no HDMI or DVI output was a deal-breaker for them, I’m going to venture a guess that those are the people who don’t work in the standard business, 9-5, presentation-making world.

For those of you who do presentations on a fairly regular basis, the vast majority of you I’m sure will agree that the VGA adapter still rules the roost when it comes to projectors. In fact, after a quick search for business-class projectors, it looks like HDMI-based ones are still running at nearly double the cost of their VGA counterparts.

Now, do I think it’s a bad idea to allow for streaming? No. Not even close. Eventually, as older units fail, companies and venues will replace their VGA models with HDMI ones. At least those that can afford them will. But do we really expect, then, that the companies will spend an extra $100 to purchase an Apple TV simply to allow people with iPads to present wirelessly?

From where I’m sitting, it’s a fool’s bet to think that Apple believes it will change the entire business world. While it has made huge strides with the OS X and iOS platforms, Powerpoint is still the stalwart of the presentation industry and wouldn’t be at all likely to be included in an AirPlay scenario like Keynote would.

Read next: Facebook Messaging: Reinventing the power of meh.