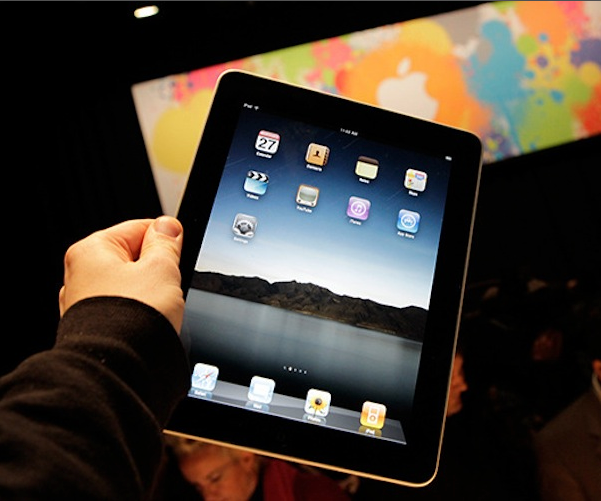 Developers have felt the pain of the App Store process for quite some time now. Even though Apple has relaxed its rules somewhat, the rules are still in place and can sometimes cause heartache. For one developer, however, the breaking of those rules has led to a phone call from none other than Mr. Jobs himself.

Ram Arumugam created an iPad application, called Economy for iPad, that was rejected for using an outside API call. That call, according to Arumugam, allowed for an easier way to hide the keyboard after the user had finished typing on it. According to The Seattle Times, that call also led to another one, when Steve Jobs contacted the developer instead of simply replying to an email as he has done in the past.

I was very surprised. I was not even sure whether he would have time to read the e-mail.

Arumugam, who was previously a development manager for Microsoft, left the company in 2007 to start his own venture called Cascade Software. With a few chart-topping applications to its name, it’s not necessarily much of a surprise that Jobs placed the phone call.

The application’s API call has since been changed and is now in the App Store. As for the phone call? Arumugam said this:

Steve himself I would say is a very conscientious guy, and a very hands-on executor. Very few people CEOs would take the trouble of reading e-mails and actually calling a developer.

Read next: Try This: Live Theme. A seriously sexy WordPress theme for your live event