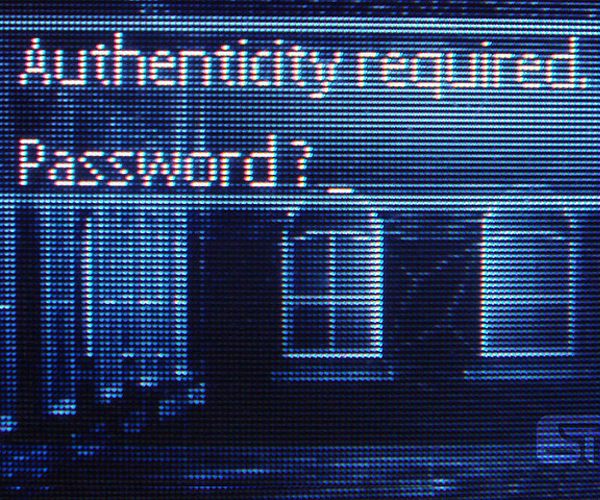 Let’s face it, remembering passwords rots. If there is any single reason that people choose terrible passwords (or use the same password for everything) it’s because remembering them is a royal pain. While OpenID and OAuth can help to some degree, it’s password managers like 1Password that really help solve the problem. Today 1Password released sizable update to v 3.5 that includes the final version of their Chrome extension which has been in Alpha-Beta since the summer. Chrome users, yeah if the lack of a stable extension for 1Password was one of the remaining things keeping you on Firefox or Safari (and believe me I was one of them until I loaded the alpha extension over the summer), now you have no reason not to switch to Chrome.

Before we get to the Chromey goodness, let’s look at the updates to 1Password itself:

1Password 3.5 brings a whole new extension for Google Chrome and many other improvements!

The Google Chrome extension is now officially out of beta! We completely redesigned it with tabs, keyboard navigation, and support for credit card and identity filling.

This is a free update for all 1Password 3 license holders. Lot’s of “improved” and “fixed” in there the Dropbox syncing on the sidebar is a nice touch, I do forget about it because it happens so stealthfully in the background. Now the Chrome extension.

I’ve used 1Password on all the Mac browsers and several other Webkit tools as well and honestly, I think the Chrome extension is the more esthetically pleasing one of the bunch. It had a really slow start in the alpha and beta, but then one day this new UI appeared and woah.

The Chrome extension suddenly not only had all the features of the other browser extensions, it looked better too. The login choice window is pretty spiffy, but I think my favorite is the password chooser window:

In comparison the same command-\ that brings up that window in Chrome, just pulls up a boring menu floating in space on Firefox and Safari (yuck!) not to mention you have to go up to the toolbar to get all the other functions! I’d say that the Chrome extension is leading the pack at the moment (and might be a hint of what’s to come for other browsers). Don’t just take my word for it, the Agile guys wax poetic about the new Chrome extension on their blog.

1Password is $40 and there is a Windows beta available now as well (as well as apps for iOS devices—I suggest the Pro version myself).