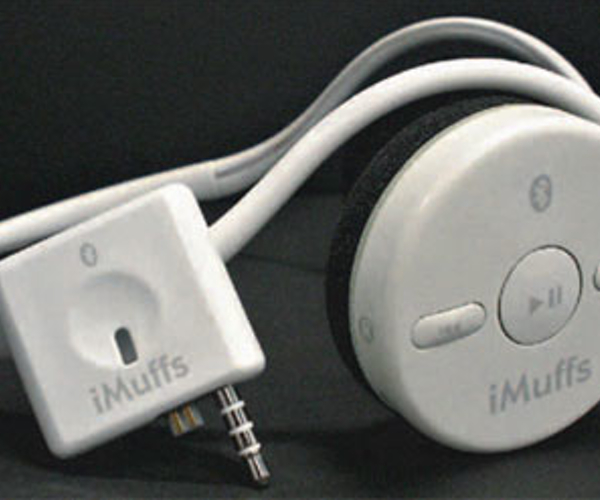 According to 9to5Mac Apple scooped up Bluetooth headphone maker Wi-Gear a couple months ago. Checking out the Wi-Gear site the About page and contact pages have this statement:

Notice: Wi-Gear has ceased operations and is no longer in business. We will be unable to respond to any inquiries.

Apple plans to build its own stereo Bluetooth headphones for future iOS devices and MacBooks with technology and expertise from Wi-Gear. As you’ll recall, Apple didn’t have a great amount of success with its own Bluetooth mono headset and instead of building in-house for their new stereo product, decided to pick up the small Wi-Gear outfit.

We had a look at LinkedIn for engineers at Wi-Gear who might have joined up with Apple to corroborate our source’s information. We found Wi-Gear co-founder Michael Kim who now is an iOS Bluetooth Engineer at Apple

The pieces make sense. Apple hasn’t done much with Bluetooth audio. Mice, keyboards, trackpads? Yeah, beyond that, not so much. So if a Wi-Gear co-founder and engineer is working at Apple now, I can see how it would make sense that Apple could be coming out with their own Bluetooth headphones.

The thing I wonder, though, is while lots of people use Bluetooth mono-headsets for driving (most places it’s the law now), I don’t see many folks—iOS device or no—using Bluetooth headsets. Is that what Apple could be after? I’m wondering if it might be something bigger and cooler like a Bluetooth home audio system or something for AppleTV.

My gut tells me it isn’t headsets, but something else audio in the works.

Let’s see what Apple PR has to say.

Read next: Microsoft could be surprise winner of Chinese instant messaging battle