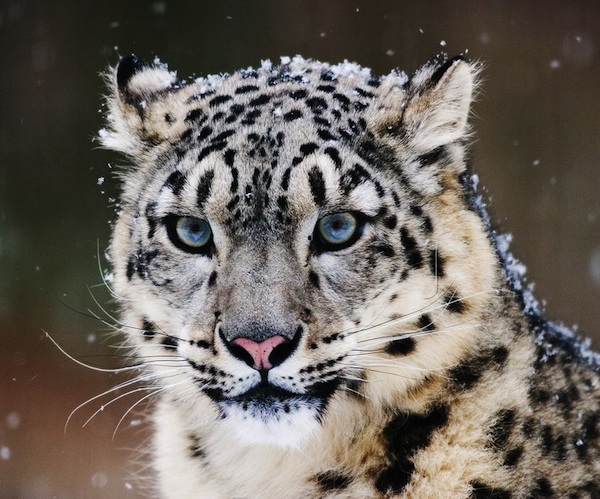 Apple OS X 10.6.5 it’s latest Snow Leopard update may not have been released to the public yet but already Apple is seeding a beta of the next version to developers suggesting that an official release for 10.6.5 is not far off.

According to the release notes there are no known issues with 10.6.6 but that it contains developer support for fetching and renewing App Store receipts.  This is clearly a reference to Apple’s Mac App store, announced last month and due, probably, before the end of the year.  Earlier this week, Apple invited developers to submit their applications to the Mac App Store in preparation for that release.

All this rapid development points to two things; A public release of OS X 10.6.5 can’t be far off and Apple’s next major release of OS X ‘Lion’ is likely to be on target for a summer 2011 launch.

All in all. with iOS4.2 due any day now and now a new OS X release imminent, it’s lining up to be a busy few days for Apple users.  Here’s hoping that the OS X 10.6.5 release doesn’t prove to be a troublesome as previous OS X updates that left some Macs refusing to boot.

Read next: 3 Things Facebook Tells Us About Australian Consumers