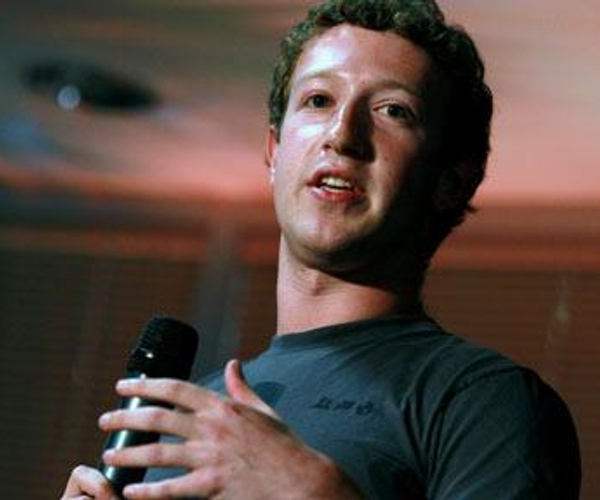 Thomas Gerhardt and Dan Provost wanted to make a Glif. What is a Glif? Besides sounding quite Seussical, the Glif is actually incredibly useful. A Glif is simply a tripod mount and stand for the iPhone 4.

The NYC duo first saw this need when he realized the iPhone 4 with HD video recording and High Dynamic Range photography was “literally the best camera they’d ever owned.” But with its small form factor (and Apple’s minimalist design approach) they knew it would never contain a threaded nut for attaching a tripod – a standard on almost all photo and video cameras. While solutions for mounting an iPhone to a tripod exist (DIY or otherwise), they are typically bulky and cumbersome.

And Provost, an interaction designer, wanted to use a process called ‘injection molding’ to create the Glif at a higher level of quality, but unfortunately that required a hefty set up cost. So he turned to Kickstarter, a funding platform for artists, designers, filmmakers, musicians, journalists, inventors, explorers and other creative types. He set up his Kickstarter project and set the funding goal at $10,000. Users who pledged at least twenty dollars were promised a Glif as soon as they were built. 4,655 people pledged $20. In total, the project was funded by 5,273 backers who pledged a total of $137,417, surpassing Provost and Gerhardt’s original goal of $10,000 by quite a bit.

The Glif has two primary functions: it mounts your iPhone to a standard tripod, and acts as a kickstand to prop your iPhone up at an angle. From these two functions emerge numerous uses: hands-free FaceTiming, watching videos, making movies, using your iPhone as an alarm clock among others. The Glif will be manufactured with a recyclable Santoprene (grade 101-87) hard rubber; a material that feels great to the touch, and holds the phone securely.

Head to Theglif.com where you can sign up to be notified as soon as Glifs are available to order. You can also follow them on twitter (@theglif).

Read next: Ballmer: We need 'clear' EU rules for privacy and cloud computing