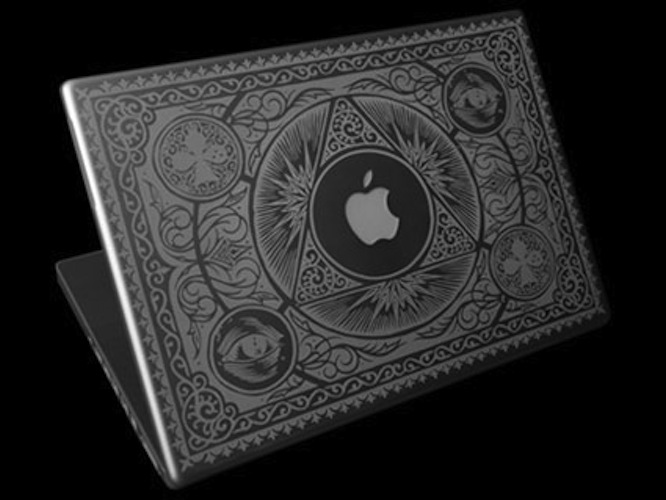 We’ve all heard the horror stories about viruses and malware. Of course, most of the often-relayed ones are complete fabrications, but the threat is still very real for Windows users. For years, OS X and Linux users haven’t had to worry much about the problems for a number of reasons.

One argument is that, given the lower number of Mac users, it makes more sense for the blackhat community to write malware and virus programs for the larger population that exists on Windows. Another argument touts Apple’s intuition in how it runs programs on OS X by sandboxing them and not allowing interaction between applications.

Recently, though, we’ve started to see another crop of anti-malware software crop up for the Mac. As the population of Macs on the Internet grows and as viruses and malware find more creative was to sneak into systems, the question of necessity comes to mind. Do we Mac users really need antivirus and anti-malware, or are the makers of the products simply tossing fear into the hearts of Mac users in hopes of an easy sell? Windows systems rely heavily on a function known as a Dynamic Link Library, or DLL. The DLL files have a great purpose and they serve it well. For instance, if you’re typing a paper, the printer’s DLL file won’t need to be loaded into memory. Only when you actually head to print is that file called. As such it not only offers better system performance, but since the DLL file cannot run on its own, it also has the ability to offer greater security.

Virus makers, however, have found that DLL files are often easy to exploit. A re-written DLL can contain the valid information, but also can contain malware that would then be executed by an otherwise-benign program.

Why is this a dilemma? Because the vast majority of really nasty Windows malware is spread through infected DLL files, and a quick Google search shows that users deal with the issue at length. Most users are intelligent and careful enough to not run unknown executable files, but a replaced DLL is a trickier monster. If for no other reason than this, Windows system need protection such as Windows Defender at a bare minimum.

Mac users, fortunately, aren’t susceptible to a DLL infection. However, that’s not to say that we’re completely safe from malware. In fact, Apple sees it as enough of an issue that in OS X 10.6.4 the company actually included basic malware protection.

The issue that both Apple and its users now face is what happens as the platform continues to grow. Clearly, there are threats out there in the wild. Even though Apple doesn’t use DLL files, it can still transfer them across a network and infect Windows computers.

So then, that seems like a really solid reasoning for carrying anti-malware software on your Mac, no? Not so fast. While the saying goes that an ounce of prevention is worth a pound of cure, it’s worth noting another cliche – “if it ain’t broke, don’t fix it”.

At present, there’s simply not enough of a call for educated users (as we assume you TNW readers to be) to run malware protection other than what is built in on their Macs. Typically speaking, antivirus and anti-malware applications have a host of issues all on their own.

At this point, even with new software coming out very recently, it just doesn’t make sense to be overly concerned with malware on a Mac. Now, that’s not to say that you can be foolish. You shouldn’t go playing with fire without expecting the charring results. Likewise, questionable websites and browsing behaviors don’t suddenly get safe when you use a Mac. But if you’re an everyday user, without dipping into places that you probably shouldn’t be anyway, you’re likely still considerably safer than a fresh-from-the-box Windows machine.

Read next: TwitPic is safe. Facebook is aiming for Ping.fm