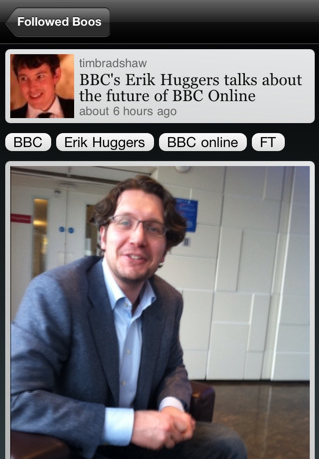 Second update, please see the footer of the post.

Update: According to our friend Om Malik, the problem is not universal. We are looking into the matter.

According to several reports on the matter, users who own one of the new MacBook Air laptops from Apple are having a hard time making Skype 2.8.x and their computers function together.

CultOfMac reports that “It’s not clear what is causing the problem, but the symptom is obvious: when you first open Skype, the login phase never fully resolves itself. Instead, users find themselves stuck staring at the login window until they quit the app.”

Testing has shown that Skype can and will function on a new MacBook Air running Windows via boot camp, indicating that the problem is probably not a hardware issue. The exact cause of the issue has yet to be ascertained.

The good news is that Skype 2.7.0.330 does not seem to have a similar problem. You can find that version of Skype available for download here. Still, for so audacious a launch, for this to be the largest problem that we have yet to hear of from the new Apple machines, you have to admit that their launch has been smooth indeed.

Update: users across other sites reporting on the situation are conflicting, with some saying that they suffer from the problem, others claiming that there is no issue, and one person stating that by deleting ‘flash player’ he solved his problem.

If you own a new MacBook Air please test this for yourself and report in the comments what happens.

Update: According to Skype, the issue has been resolved.

Read next: A $99 Android tablet? This has to be too good to be true