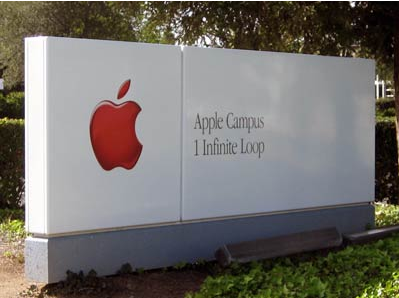 If a report from Reuters is to be believed, Apple could be lining up the potential acquisition of Japanese electronics giant Sony after media reports speculated the Cupertino-based company were contemplating a big acquisition.

Saturday’s report by Barrons speculated that Apple could be looking to acquire Adobe, Sony and Disney, resulting in a 3% rise in Sony’s stock at one stage on Tuesday. The companies trading volume totalled 17.61 million shares, its highest since the end of July, with shares closing up 0.7%, just a day after the company had surprised markets with its quarterly profit.

Not everyone is convinced Apple would complete a full buy-out of Sony. Analysts have predicted a takeover would be shunned by the Japanese, citing the fact that Sony has also been working with Google to compete with Apple’s iPhone smartphone and continues to manufacture high-end computing devices capable of competing with Apple’s line of MacBook and iMac computers.

During Apple’s October 18 earnings call, Steve Jobs was asked the question of what the company could do with the staggering $51 billion cash it had accrued. Jobs’ replied:

We would like to continue to keep our powder dry, because we do feel that there are one or more strategic opportunities in the future.

Whilst it doesn’t confirm Apple will be looking to buy a company of Sony’s stature, it certainly fuels speculation. Sony’s statement “We cannot comment on rumors or speculation” is so lacking (a one sentence statement?) its almost too easy to believe the company has something to hide.

Whether the buy-out occurs or it doesn’t, it’s crazy to think just how large Apple has become. A few years ago you would have even entertained the idea that the company would even contemplate the takeover of a corporation the size of Sony.