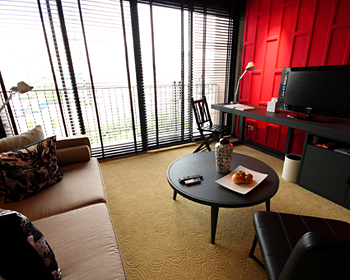 Anyone with a hefty photo collection dating back years will understand how serious an issue this potentially is.

A number of users who have upgraded to iPhoto ’11 are reporting that their photo libraries (im some cases just a select number of albums) have been deleted. Thanks to back-up services like time machine, many have been able to retrieve the albums but for others their photos are seemingly gone for good.

There are enough reports of this same issue on blogs and Apple discussion forums for it not to be simply a one off case.

Some less sympathetic users blame the users, claiming that this isn’t Apple’s fault but rather something all these users must be doing wrong. Apple blogger John Gruber says “If you don’t have good backups you will eventually lose something precious.”

I however side with another forum poster who says “it’s lame when you attempt to blame the user. The upgrade process should be smart enough to know that something has gone wrong during the upgrade and to restore the library to its original condition.”

We’ll be keeping an eye on this story but needless to say maybe think twice about upgrading to iPhone ’11 for the time being or at the very least make sure you’re backed up. CNet also offers some tips, particularly for users upgrading from iPhoto ’09 that may help smoothen the process.

We’ve contacted Apple for comment and will report back if/when we hear from them.