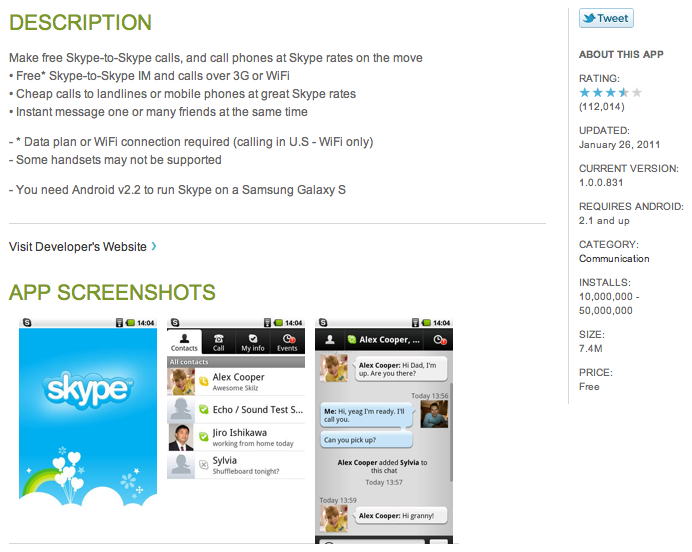 Unlike many Apple products (ok iPhone 4 aside) iPhoto ’11 has not got off to a good start.

Despite a draining 20 minute demo at Apple’s “Back to Mac” event, the reports back from users have been largely negative. Reports of some people losing their entire photo libraries made headlines yesterday, others not being able to even launch the app and now stories of awful features and bugs surface.

If you’re looking for a heartfelt overview of what’s wrong – deleted photo libraries aside – one Reddit user has outlined some of the issues in a rant of epic proportions:

I just upgraded to iLife 11, only interested in iPhoto. I use it to store and display photos I edited in Lightroom and PS and so far up to this fateful day I have been perfectly happy with the flickr export, the slick look, the fullscreen, the easy mail and the other features.

So I was pretty happy when Apple touted the new iPhoto. Now I’m stuck with it and boy does it suck! Seriously I can’t believe how bad it is. It’s all in the details, the things you only see once it’s on your system. Here’s just a starter of shit:No fullscreen viewing. That’s right, you cannot view your pictures without toolbars on top and bottom all the fucking time. Fullscreen, the main feature they advertise about iPhoto 11 is actually taken away. And no, i will not use the obnoxious diashow that throws music at me every time I open it!

Mailing pictures. Before it was easy and fast. Click on whatever you want to send, Mail.app opens and you choose the size of the pictures and you’re good to go. Not anymore, no sir, because there are templates now and Apple will make sure you goddamn use them. They all look ugly as fuck and most if not all of them will crop your pictures to match the template. And WHAT THE FUCK you can only mail 10 pictures max! What is wrong with the people who developed this? This is unusable even for my mom.

Oh and when you actually send your less than ten pictures in a shitty cropped template of your very limited choice you can’t do anything while it’s sending. I was in fullscreen mode and it blocked the computer for several minutes. Well, you can do one thing and that is editing the mail while it’s being sent. Why, Apple?

When viewing albums all the flickr exports are displayed as albums as well. Because I exported most events to flickr it’s like mixing the events with the albums. When I click albums I want albums. And stop using this cheesy photo pile look, Apple!

EDIT: No zooming in anymore! I don’t even…

EDIT: Oh, and one more thing: Exporting now crashes my iPhoto because it’s stuck trying to log on to Flickr. Everytime, without a chance do disable the Flickr issue.

EDIT: Just adding a few things that came up in the thread because some of them are affecting a lot more than just the interface. Like “You now can’t remove a mistagged face without there being new possible matches.” “Fails to install at all.” and “Destroyed the whole library by resizing the photos to 300×200.”

No more fullscreen “places” editing”I can’t invest more time into this rant for health reasons but basically Apple has ruined iPhoto so utterly I can hardly believe it. And yeah, downgrading is nearly impossible without using a backed up version of the library. I just have the impression that the whole thing was rushed so Steve Jobs can present it himself. I hope he at least knows how bad it is.

It’s not just this fella. The thread is full of complaints equally matched by comments grateful they hadn’t upgraded.

It’s one thing for Apple to release a product with that one “missing feature” that’ll keep customers looking forward to its next release, but for a product of this stature to be released and met with this much bad sentiment – you know something isn’t right.

This isn’t Antenna Gate, but for photographers and people passionate about their lifetime of photos, it’s probably not far off.

Recommendations? If you’re happy with iPhoto ’09 stay where you are. Otherwise, Aperture, Lightroom or Google’s Picasa are solid options. For those of you that have already upgraded, Apple’s feedback form is just here.

Read next: Google report: UK's Internet sector is worth £100bn