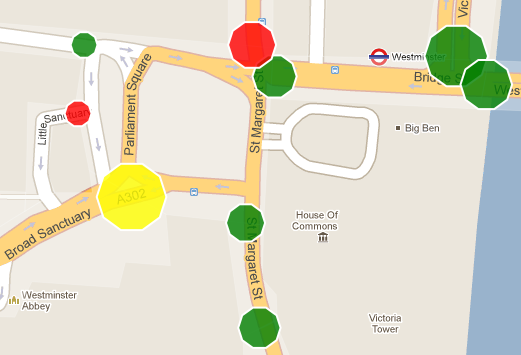 Apple is famously far more controlling of its user experience than any other major computer company, but this is ridiculous.

As Engadget notes today, Apple’s newly launched iMovie 11 will actually block you from using major movie studios’ names in your own (most likely) tin-pot amateur productions. If you try to type “Paramount” or “Universal” into the title card for your production you’ll get nothing but dashes in their place.

Protecting partners’ trademarks is one thing but this is ridiculous. Firstly, using a trademark for parody is fair use. Then there’s the basic fact that unless there’s been some kind of agreement across the whole of the film and software industries that we’ve missed out on, no one was asking Apple to do this. If every other competing video editing app had adopted the same policy, it would be fine.

Sure, this restriction probably won’t affect many iMovie users, but it’s a silly move that only results in stunting users’ freedom of expression while making Apple look like a corporate killjoy.