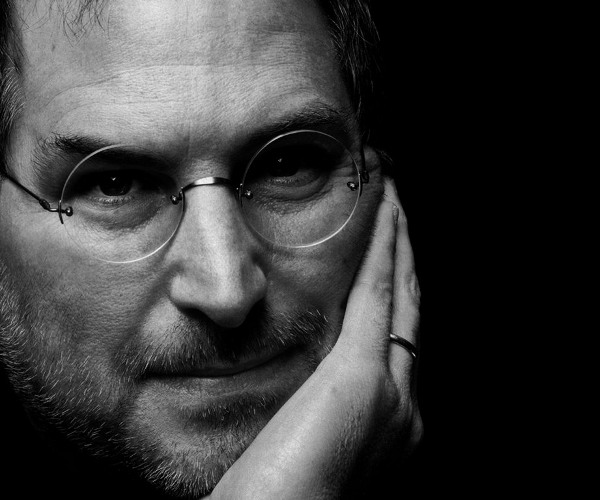 So by now you’ve probably read all about Apple CEO’s Steve Jobs’…um, diatribe about iOS competitors – from Monday’s Apple Q4 earnings call. In that call, Steve Jobs let loose a number of great one-liners about Android especially, with the most gruesome being when he said that 7″ Android tablets should come with sandpaper so that users can file down their fingers to use them (um, Steve, have you used an iPhone or iPod Touch lately? Bit smaller than 7″ fyi).

So that was entertaining enough, but the real laughs came today when the real master of Apple spin – i.e. Fake Steve Jobs – weighed in on how he feels about iOS competitors.

The entire blog post is certainly worth a read (as is the actual real transcript of the real Steve Jobs’ rant if you haven’t already), but here are some of our favorite lines from Fake Steve Jobs today:

…and the best paragraph, in its entirety:

All I can tell you is that when we look out at the marketplace, in terms of competition, we just don’t see Android. We don’t. We see Windows Phone 7, which is so late that it won’t have a chance. We see RIM, in our rearview mirror, yelling at us to slow down. We see Palm, or at this point just a few fingers, still wiggling as they slide under the surface of the water for good as they drown. We see Nokia, lumbering up ahead of us like a big dimwitted Finnish reindeer, slumped on an ice floe, badly wounded, losing blood, just waiting for me to sneak up and bash it over the head with a club and finish (sorry) it off.