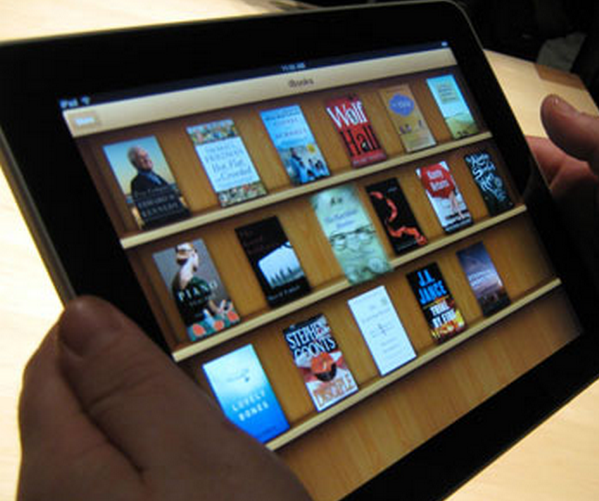 We brought you news just last week that Apple has beaten Acer out of the third place spot in terms of PC sales in the US, moving the premium company up a full notch to a podium position.

But what would happen if you were to include iPads in those sales numbers, gadgets that can often cost as much or more than low-end laptops from other companies? What happens is that Apple’s numbers go way, way up.

According to a report from IDC, when you count the iPad as a PC, and that is a fair assessment it must be admitted, the market for computer sales in the US grew by 24% last quarter, not the reported 4%.

Even more, Apple’s market share would leap from around 10%, to 25% of the market, putting it above both HP and Dell, the companies that it trails in traditional counting of PC sales.

Apple has reported in the past that they have been shocked at the demand for the iPad, that it has far succeeded internal sales estimates. Of course, how we count Apple’s PC sales is not as important as these underlying facts: Mac sales are up, and iPad sales are exploding.