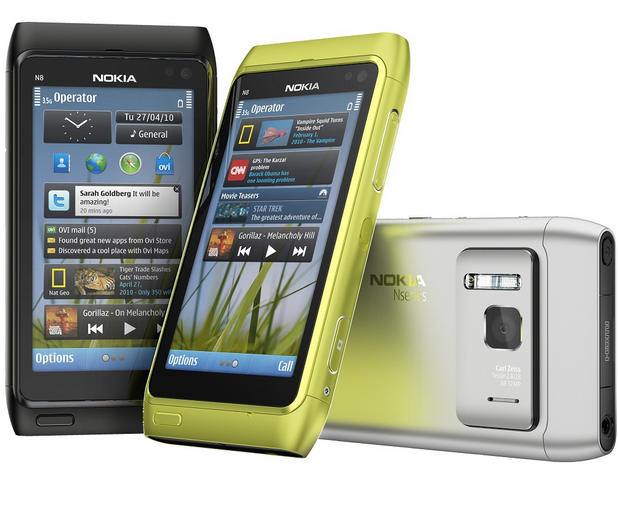 Apple is a company that seems unstoppable across every one of its product categories. The iPhone a continuing revolution, the iPad is the fastest selling gadget of all time, and the company just became the third largest computer manufacturer in the US.

Just how many Macs did Jobs sell in Q3 2010 to US customers? Just under two million, with a total of 1.999 million Macs moved by the Cupertino giant to the 50 states. That puts Apple’s US market share at 10.6%, overshadowing Acer.

Acer, the Taiwanese giant, sold 1.949 million computers in the same time frame and location, giving them 10.3% of the market. Acer’s generally low cost line of machines has suffered as the US economy has slowly recovered. Reports have also circulated that the iPad has undercut sales of netbooks and other low end computers, Acer’s bread and butter.

Both Dell and HP lost minor amounts of market share, with HP topping the US PC charts with 4.5 million sold computers. It should be noted that on a global scale, Apple is not among the top six largest PC manufacturers. Acer is the world’s second largest computer manufacturer, and HP reigns around the world with more than 15 million computers shipped last quarter.

Apple will be holding an event this October 20th concerning its Mac line.

Read next: Leave the camera at home please..