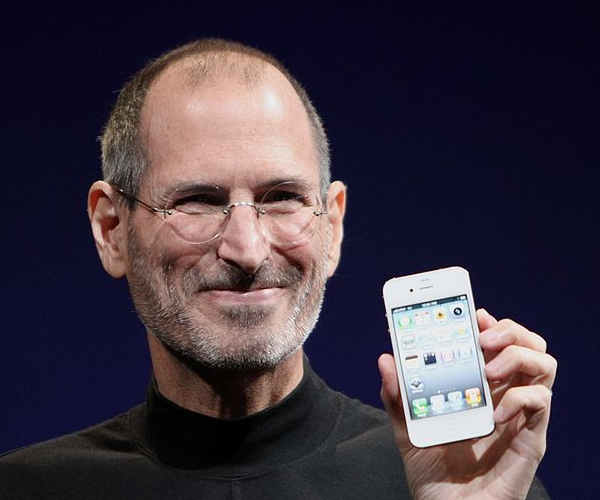 At long last we get to write that title without a question mark at the end. According to the Wall Street Journal, Verizon will finally get the iPhone in 2011.

The phone will be slightly modified to handle the differences between Verizon’s network and AT&T’s. Qualcomm is a key technology provider for the new phone.

Obvisouly, this marks the end of iPhone exclusivity on AT&T’s network, something that many consumers have been long waiting for given the network’s reliability problems that have been a plague on the iPhone’s many fans.

The new iPhone will be mass produced late this year, making it available “early next year” on Verizon. Cost and final release dates are not known at this time.

In other related news, Verizon will be launching 4G LTE (for a faster network) in a total of 38 metro areas by the end of 2010. This should give Verizon enough spare capacity to handle the coming influx of iPhone users that will flock to the provider.

Read next: How To: Create your new group on Facebook