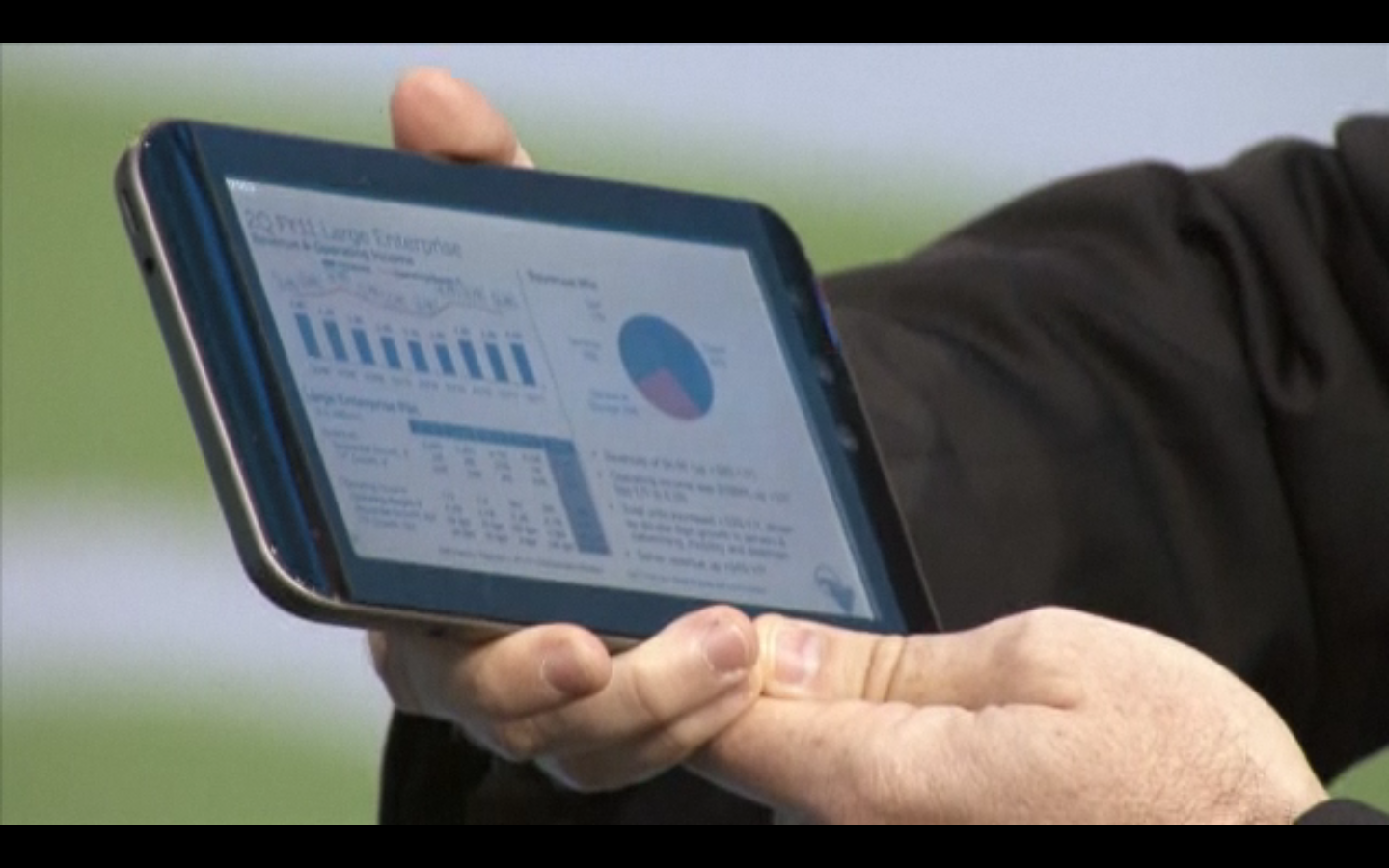 AXA have created an excellent newspaper ad, that shows the new age of advertising at its best. I’m a big fan of interactive advertising, and what happens when ads meet social and this is an excellent example of that. The video below shows the AXA ad in action, which directed the reader to place their iPhone over an empty space on the page :

Given that AXA was Belgium’s first insurance company to launch an iPhone app, it’s fitting that they would use such a unique method to announce it. This is one of the first ads of this kind that I’ve seen, where you see a real consideration of the user journey. They haven’t just added on an element to integrate with mobiles, but have actually built it into the story of the ad itself.

There are some that might dismiss this as gimmicky, but any advertiser would give their left arm to have consumers engage with their ad in this way, and literally stare at it for nearly a minute. This is no small feat and is yet another great example of brands exploring interactive or social advertising. It also shows the potential to bring the user on a 360 journey. Where an ad would typically give you just one chance to get in front of your consumers, this ad included a link at the end of the demo, to download the AXA app for free. This encourages long-term customer retention and shows the ability to seamlessly integrate offline and online media.

Read next: Wired's iPad app gets social with Facebook integration