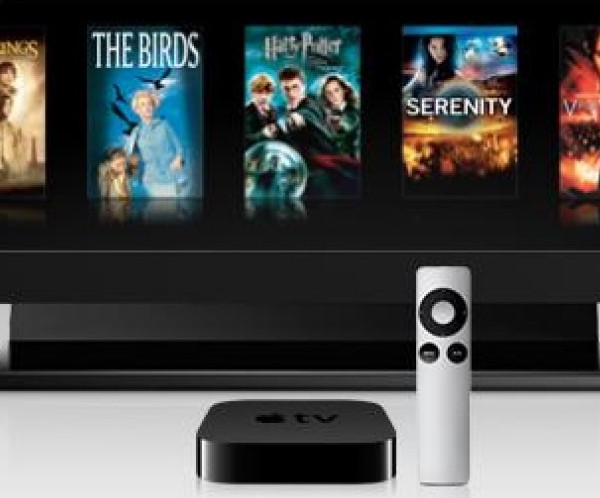 Apple TV has arrived at the less than stately Cormier Manor and I, as a fan of all things Apple like our Boris, was giddy to get the box open and hook it up.

Apple TV was quite popular on the day it was announced, but some have been less than thrilled with the device.  The features of Apple TV include, but are not limited to;  a smaller size, roughly a fourth the size of the previous version, an HDMI output, an Ethernet jack, built in WiFi, a neat looking remote and more.

Certainly there exists happiness that the device has made its way into my Apple-loving hands. Unfortunately, conducting a proper review of the device having had it for so little time would not do it justice.  For now we will give a brief view of the packaging and unboxing of Apple TV, with a more in-depth review after some extended use.

If there’s something you desire to know about the system as we explore its magic, feel free to pick our brains (pun intended) and stay tuned for the complete review.