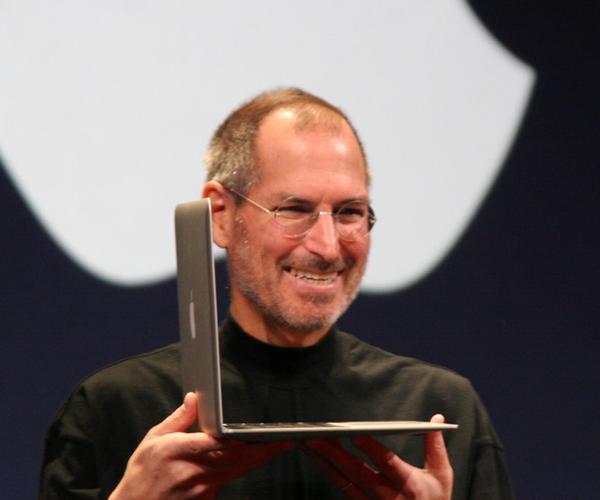 It is Friday, and we here at TNW always leave you with a tasty Apple rumor to keep you warm during the weekend. This week we have something sure to pique the mind of all laptop lovers: are lighter and smaller Macbook Airs coming down the pipeline?

The current MacBook Air sports a 13.3 inch screen. That is just big enough for serious work, and still small enough for Apple to keep the whole Air package tight and light. Apple may be out to shrink the gadget’s screen down to a 11.6 inches, according to AppleInsider and their overseas friends.

That would cut the size and weight of the product dramtaically, bringing it much closer to an iPad in terms of pixels and pounds, but with a keyboard. Given that the iPad has shown its form factor to be a massive commercial hit, something that the MacBook Air has never been, Apple may be trying to draw on its stronger points for the Air.

According to other reporting, Apple has placed an order for around 500,000 of the computers, showing ample confidence in their salability.  Time frame for all of this? The laptops are to be delivered by the end of the year, so early 2011 would be our best guess. Happy Friday everyone.