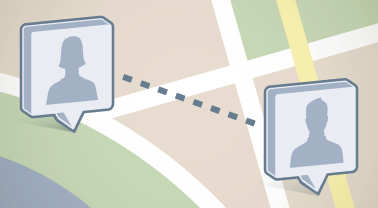 Apple is determined to become the largest content provider in the world. The company took over music, is working on becoming a major player in television and film, is making a play into books, and is now pushing hard for periodical media clout.

The company is insatiable in its quest to bring new content to consumers through its channels where a fat margin can be skimmed off the top.

Rumor has it that Apple wants a cut of both the up front user to vendor payments and the in-media advertising revenues. What Apple will manage to extort remains to be seen.

The company now has such control over the music market that industry executives publicly fret over its influence. The newspaper and magazine executive ranks know this well, and it sits in the back of their mind. However, with its massive iTunes userbase (a self-reported 160 million accounts), Apple may have the only possible option in town. When you host the only game to be had, the players have little choice if they need to play.

According to recent reports and speculation, Apple could release this product in the next month. If that is the case, the next chapter in the new media saga is about to be written.

Read next: Under the sea with Google Earth for iOS with Retina Display support