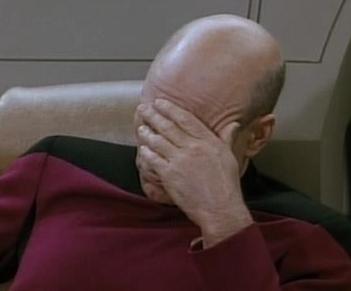 It’s been a week or so since iOS 4.1 finally came out, and boy has it been a long week. Steve Jobs made a point of stating that one of the goals of iOS 4.1 was to fix the user experience problems that it’s predecessor had caused on iPhone 3G devices. I was excited.

Now I am not. After waiting patiently for my phone to get better, after restarting it and updating it, and praying to it and asking it to be nice, after begging it to stop lagging, I give up. If this is a fix, I seem to have missed the boat.

Not that I am too overly shocked, as iOS is upgraded to do more my hardware is stuck in the same position, slowly but surely falling farther and farther behind. Still, it annoys me that my phone is a box of lag. I was hoping for a fix that was first rumored, and then promised. I would not be bitter otherwise.

Perhaps it is all Apple’s devious plan, but I feel like everything they do is forcing me to upgrade a very powerful phone in great working condition. Just a while ago an iPhone 3G was the paragon of cool, and even now still looks pretty damn sexy; it is in good order, it’s only a year old and has never been abused. I should not be having phone problems.

I just want it to work without driving me batty. Apple, could you let me turn things off so that it can run at acceptable levels?

Read next: "Best" AT&T wireless network coverage area is anything but.