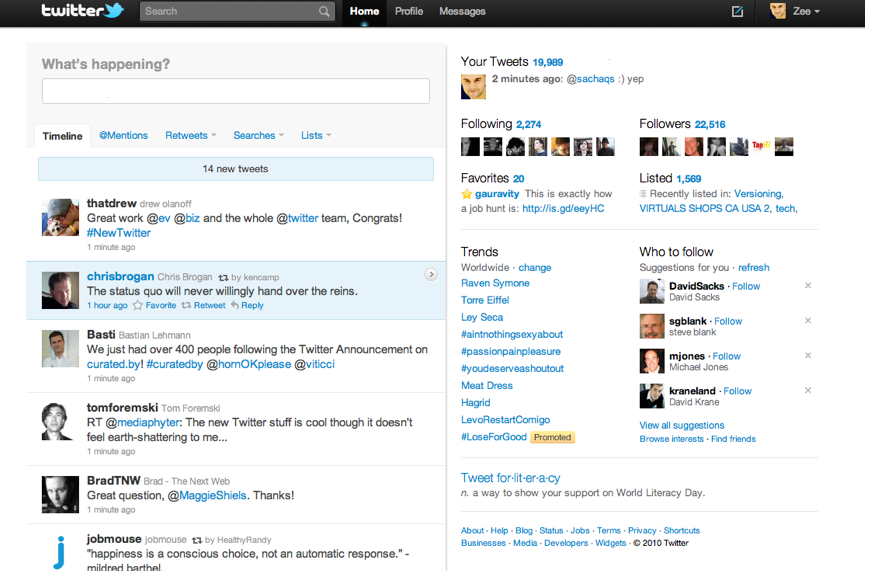 So it’s been a while since Apple did the whole live streaming thing, I for one have missed it. Some folk think blogs like ours are devastated by the news that Apple will be keeping page views for themselves, but in all honestly, we’re not ones to live blog anyway. We’ll bring the major announcements, our take on things and a round up at the end – our usual course of action.

That said, we do welcome Windows and Linux users to keep track of our @TNWapple twitter account where we’ll be sending out regular updates throughout the event. See, according to Apple you need to be on “either a Mac running Safari on Mac OS X version 10.6 Snow Leopard, an iPhone or iPod touch running iOS 3.0 or higher, or an iPad.” No mention of any Windows or Linux run device whatsoever. Surely Apple hasn’t stooped this low…

Don’t just take our word for it, see for yourself. Genuine mistake or Apple blatantly looking to exclude anyone that can’t afford a mac?

We’ve been reliably informed that Apple will be using their own streaming protocol which isn’t supported by any other OS. It’s never Apple’s fault is it.

MacRumors has revealed that you can in fact watch the stream on windows by downloading VLC and inserting the URL of the stream (we don’t know what that is yet, but come back to find out) into the Network URL field shown below:

According to MacRumors it’s an inelegant solution that may leave you having to insert the URL repeatedly to get it running. We’ll update this post when the stream is live with the URL.