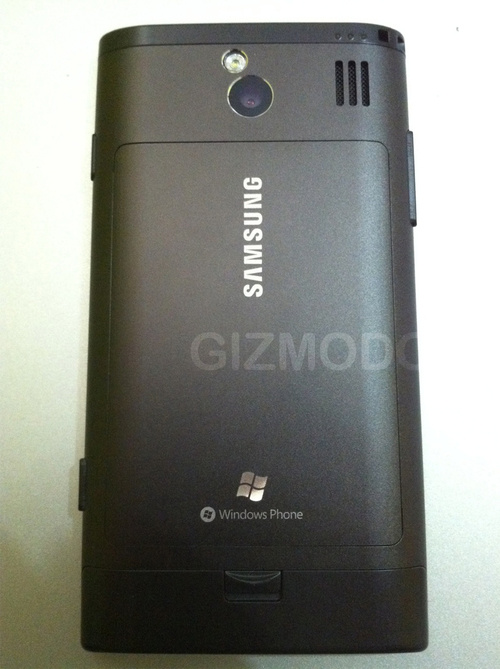 On stage at the Apple event, Steve Jobs has just announced iOS 4.1 that will fix some nagging issues for iOS device owners on its release next week:

Beyond the fixes, however, there are some great new features including TV show rentals, the Game Center and HDR photos.

HDR Photos: 3 photos in 1 for better clarity and results.

Game Center: App on phone, plus matching capability. A new game, from Epic, will be coming later in the year. It is presently named Project Sword and features amazing 3D graphics, as well as full integration of the Game Center. The game, overall, should appeal to both casual and hardcore gamers.

While 4.1 is specific to iPhone and iPod touch devices, see our roundup of iOS 4.2 for the iPad.

Read next: iOS 4.2 for the iPad being released in November for Free. Brings everything together.