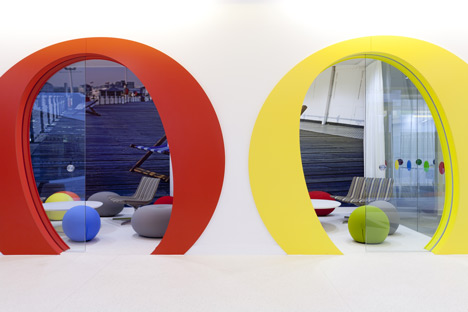 Patently Apple has come upon what they call “The Mother Lode” of patents to be filed by Apple.

According to recent patents filed in Europe, we can expect to see an iMac Touch (and a Macbook Tablet) coming in the future, a desktop computer that will traditionally operate with a mouse and keyboard but will also function as a touch screen interface too.

Interestingly, the iMac Touch is said to feature both OS X and iOS, utilising sensors in the base and possibly an accelerometer to transition between the operating systems when the screen is positioned at different angles. Users will be able to shift from a desktop computer to a iPad-like experience and apparently pair their iPhone with the computer to arrange icons, take phone calls and manage the handset via touch.

We imagine the touch display would pave the way for fingertip sound and video editing and will see the App Store coming to the desktop, there are endless possibilites of what a combination of both desktop and touch computing could deliver to the end user.

What could you see Apple delivering with its iMac Touch? Would you buy one?

Read next: At TWiT Headquarters: