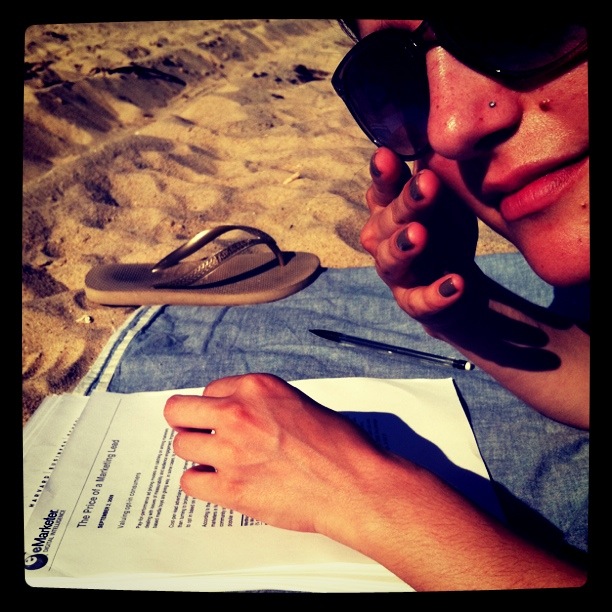 It somewhat goes without saying that this will only work on a device that you have decided to jailbreak. However, if you’re dead set on getting Flash onto your iPhone 4 (or other device running iOS 4.0.1) now you can.

According to Redmond Pie the hack gets credited to Comex, whose name you might know from the Spirit and JailbreakMe tools.

There are full details listed on the Redmond Pie site, and if you happen to turn your phone into a really pretty paperweight, don’t say we didn’t warn you…