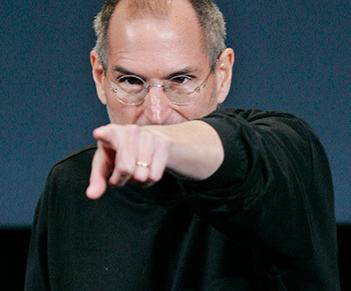 Welcome to Apple Hype Friday: iPod Event Editon, where we bring you the latest tasty rumor on when we are going to get a look at Apple’s holiday music line. According to the very wonderful MacMagazine we should be treated to an Apple event this August 16th or 17th.

And what should this event feature? The new iPod Touch (front facing camera?) and the possible inclusion of iOS 4 for iPad. To be honest, half of that sounds very interesting. The entire iPad owning world has been counting down to the iOS 4 rollout for the devices, and so the event cannot come quickly enough.

This jives (get it?) with our previous coverage of what should be included in the upcoming Apple product launches. We reported that:

All that is still true except the month of the event. Why might Apple be tossing out an event a whole month early? According to MacMagazine Apple just seems to want to. Perhaps the engineers completed their tasks before their due dates and Apple is just ahead. Whether or not this is all true will be made plain shortly when the invites for the event should be going out.