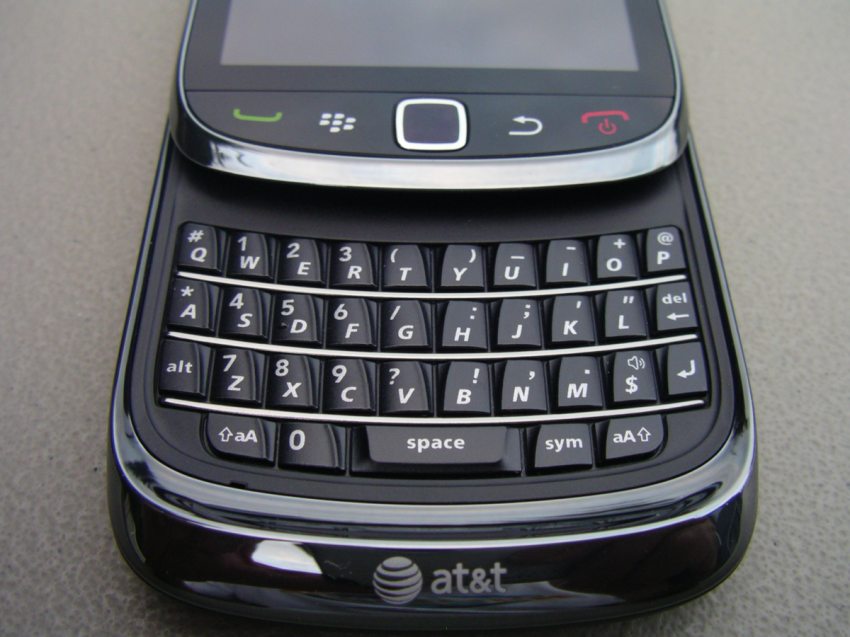 You just know that a week cannot go by without some juicy Apple rumors floating across our radar, and this week is no different. What is unusual this week is the total quantity of new tidbits that we have to report.

Will we be seeing a new, smaller iPad late this year or in early 2011? 7″ iPad stories have been circulating for so long now that at this point Apple could have built one from scratch after we all started talking about it. The noise here makes sense: Apple is being pounded in the e-reading wars by rock bottom priced e-readers. If it wants iBooks to have a shot, it needs more momentum. A cheaper, small iPad could help with that.

Finally, we may see a mid-cycle iPhone refresh to deal with the phone’s ongoing antenna problems. This could come in early 2011. Given the coin that Apple is being forced to shell out to keep current iPhone 4 customers happy, this makes some sense, but is so contrary to Apple’s product rhythm that we are looking at it with a strong dose of incredulity.

Those are the big points: new iPods soon, a possible smaller and cheaper iPad on the way, and perhaps a new iPhone before its usual WWDC launch to end lingering signal attenuation woes. Which do you want the most?