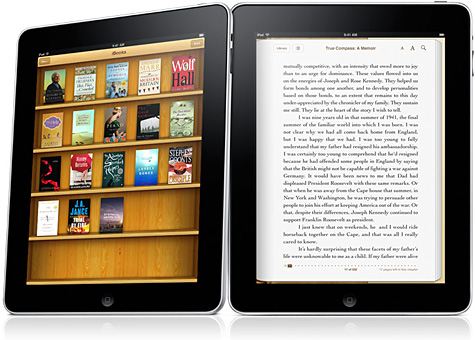 The books apparently disappeared from the charts overnight according to the Telegraph, which, with Apple’s history of keeping it’s devices PG-13, has the Telegraph asking if this is intentional on Apple’s part. The paper reached out to some analysts as well:

On the other hand, there is the flip side of this story, that Apple is trying to shield children from certain content, and perhaps its solution is to simply not promote these titles on their Top Charts lists without outright banning them from iBooks. Whether or not this is happening (or whether you agree with this approach if it is), again, is all speculation.

We’ll certainly keep an eye on this story moving forward and update if anything new comes in.

Notes: We’re not 100% sure if this Top Charts was UK specific or not, as the Telegraph wasn’t specific. The UK does have it’s own list, however, which does not match up the Top Charts in the US.