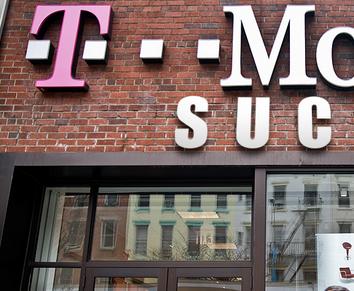 Read next: How To Get The Most Bang For Your Blogging Buck