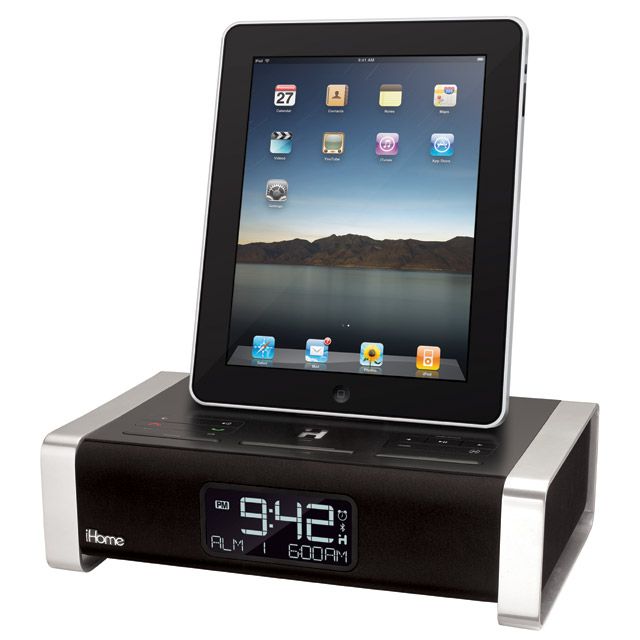 Apple looks to be galvanising its operations in Korea after it has reported that the Cupertino-based company has appointed Dominique Oh, former Vice President of LG’s Smartphone Business, as its new general manager in Korea.

Oh, who still lists LG as his current employer on LinkedIn, was appointed as the new head of Apple’s Korean unit early Wednesday according an industry source, who wished to remain anonymous.

The appointment will see Dominique Oh replace Andrew Sedgwick, who led Apple’s operations in Korea for over a decade.

Read next: Lost Crown: Apple No Longer Worth More Than Microsoft