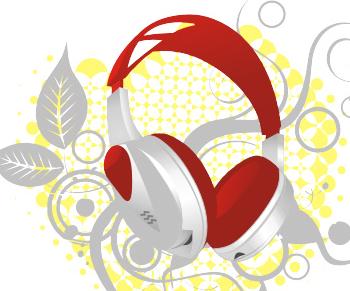 Read next: Did The iPhone 4 Just Kill The Blackberry's Buzz?