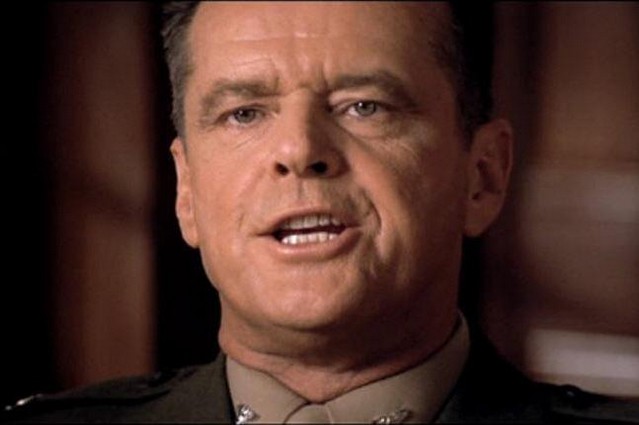 Earlier today Clayton Morris, the Fox News anchor, brought news direct from Apple that only 400 accounts were ‘impacted” by the iTunes hacking saga that we first reported on Saturday.

Where Apple might be being truthful is that only 400 were impacted by that one particular developer, Thuat Nguyen. Although even that I’m not buying. What Apple isn’t going into, is the number of accounts outside of that one Vietnamese developer that have been impacted. We’ve said it before, and we’ll say it again – this is not just about this one app developer.

With relative ease we can tally up the number of cases reported in the last few days in our own comments and emails, and they’ll undoubtedly surpass 400 by some margin – and that’s just on TNW.

Also, as I mentioned earlier, I’m not completely buying this 400 accounts just for that one particular developer. 400 purchases of 42 apps is enough to get to the top 50 for an entire month?

What’s more, we’re working on revealing details that will show the extent the iTunes store has been abused – primarily from the Far East – to access personal account details of users across the globe. More on that soon.

The extent of which might just explain why Apple recently began its search for an iTunes Fraud Specialist.

Don’t accept that this is just a minor case of a few accounts being hacked people, there’s more to this. Above all, however many it is, it’s app developers being screwed and it could be your money being stolen.