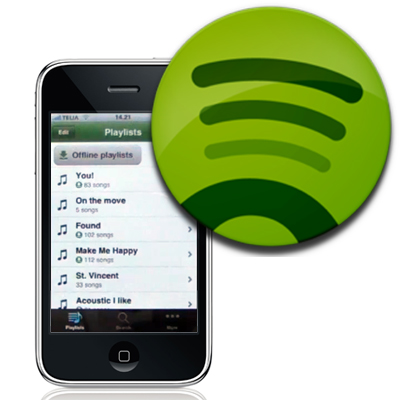 Read next: That Steve Jobs Email Transcript with the Furious iPhone Customer? FAKE.