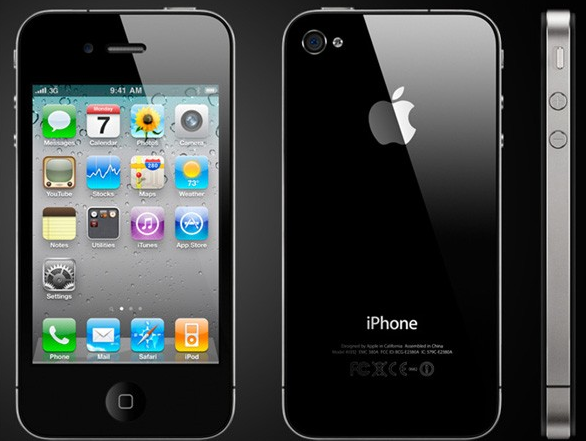 “This is the most successful product launch in Apple’s history,” Apple Chief Executive Steve Jobs said. “Even so, we apologize to those customers who were turned away because we did not have enough supply.”

The numbers smashes last year’s record, when the iPhone 3GS sold a million units in its first three days.

This is despite immediate reports of lack of stock, screen problems and antenna issues. Immense.