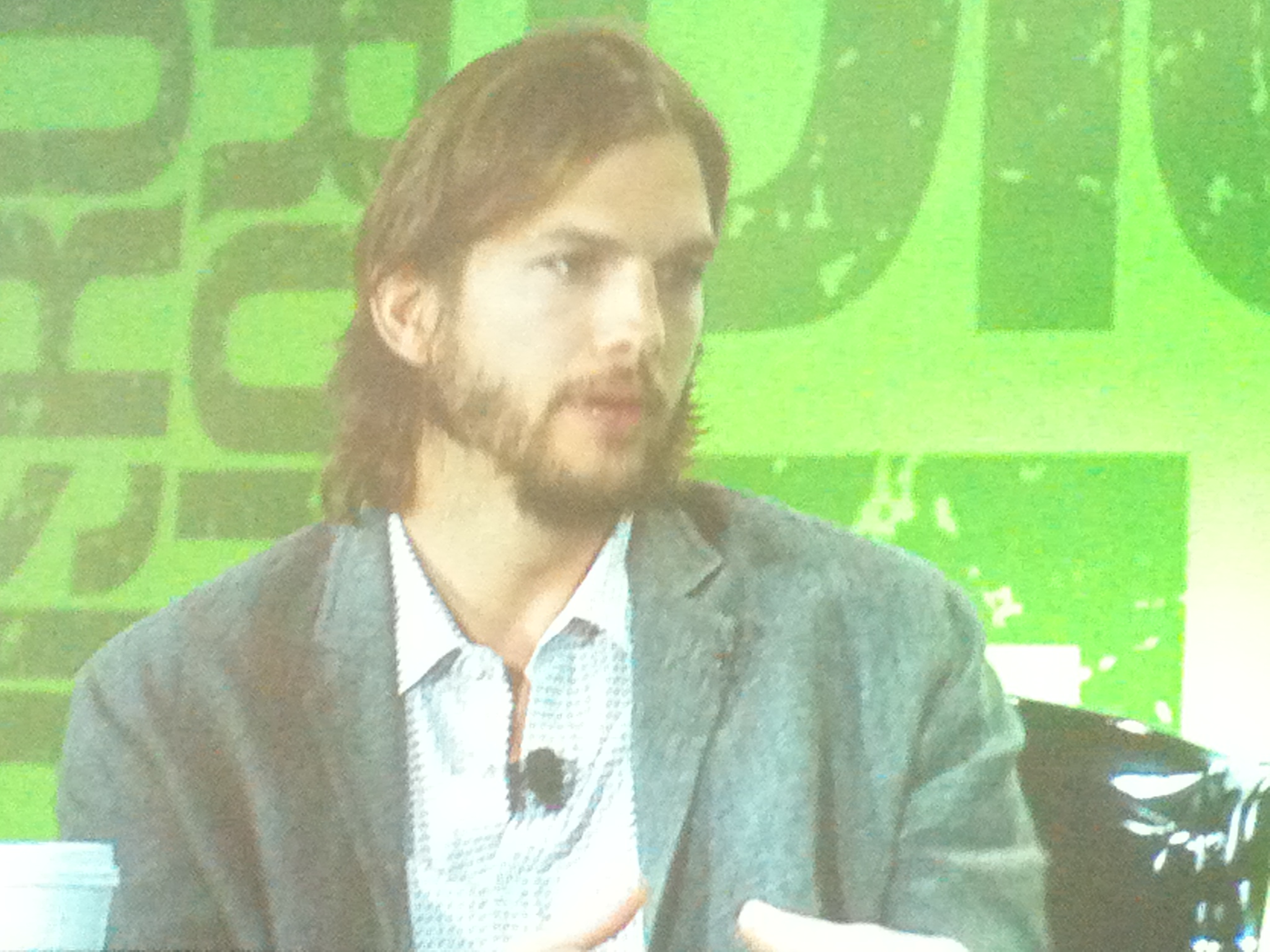 The new iPhone 4 has launched with overwhelmingly positive reviews, but hardware issues are starting to be reported with alarming frequency.

Earlier today, we told you about users reporting yellow lines or dots on the iPhone 4’s much-vaunted retina display. Now, it looks like another problem has been discovered. If the phone is held in a certain way, it loses signal.

A user on MacRumors’ forum has posted a video (after the jump) showing the issue. When he holds the phone by its glass case back, it receives normal service. However, when he holds it by the stainless-steel bezel slash antenna, the signal suddenly drops off sharply.

As you can clearly see, when the phone is held by the bezel, the signal appears to disappear completely. Whether this is because of the way his hand is oriented on the phone, whether he’s holding it so tightly that it’s shorting or whether this is because his hand is creating interference by bridging the antennae remains to be seen. It’s also been suggested that holding the phone by the bezel doesn’t interfere with the signal, but the animation indicating signal strength.

While one would hope that the problem is not widespread, this seems to be a common issue. Walt Mossberg’s review for the Wall Street Journal mentioned that this was an issue. He also asserted that Apple told him a fix was in the works.

If the signal is actually dropping out, that assertion seems dubious at best. Without a fundamental redesign of the phone (or the use of a case), the antennae will likely still run into this problem. It will be interesting to see what Apple can come up with to fix the issue, or if we’ll just be saddled with another iPhone that can’t make clear calls.

UPDATE: Gizmodo is reporting that the problem is more likely to be a hardware issue than a software issue. Citing user reports of severely reduced data and voice throughput when the user holds the phone by the bezel, they come to the same conclusion we did: that it’s not something Apple’s going to easily be able to fix. Put bluntly, things are starting to look really bad for Apple.

UPDATE 2: It now appears that the problem occurs only when touching both the left side antenna and the bottom antenna at the same time (as the video below shows). One antenna handles the WiFi, GPS and Bluetooth (the left) and the other handles GSM and UMTS (the right and bottom).

As such, holding the phone like this probably induces interference because of the electro-conducive nature of skin. What this means, in short, is that since skin can conduct electricity, the two antennae have their signals scrambled a little because they’re physically bridged by the skin.

Here’s a video that demonstrates this.

Read next: Does the iPhone's antenna cause reception problems? (UPDATED)