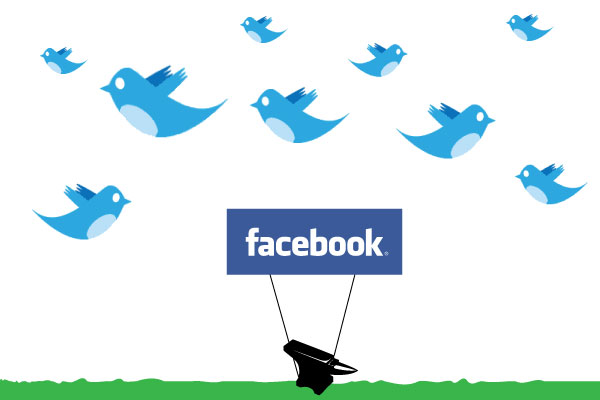 Gizmodo, Apple’s arch nemesis, has received numerous reports of discolored iPhone 4 screens. This is exactly what Apple was hoping to avoid during the launch of their new phone, bad press. The reported yellow spots quickly bring to mind the ill-fated 27″ iMacs that had a similar problem and gave Apple headaches for months as they worked to fix the flaw.

The 27″ iMacs suffered from not just cracked screens, but a yellow tint that made their displays ugly and difficult to use. The potential problems brought up the by the analogy are troubling. The 27″ iMac was, as is the iPhone 4, touted for its high quality, forward looking screen. The iPhone 4 now also has a yellow tint problem.

How widespread this is remains to be seen. We have included the relevant images below. If your iPhone 4 came with a discloroation problem like those shown below, would you be angered? Would you return it, or tough it out?

Read next: Does the iPhone's antenna cause reception problems? (UPDATED)