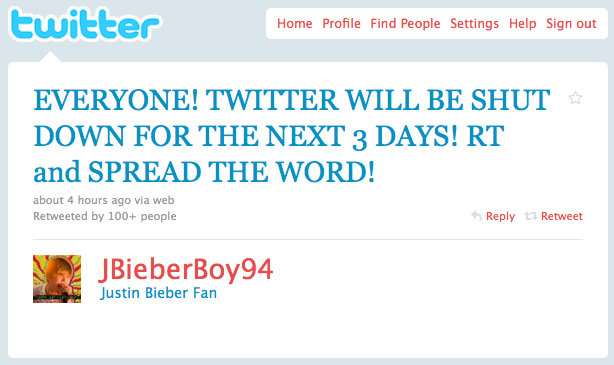 It is hard to not be enamored with the new Mac Minis, they consume less power and sport a look that places them among the prettiest machines on the market. That is not even to mention their specs bump. These machines are great little computers.

Changing topics for just a moment, never has Apple had (since perhaps the days when the iPod was ascendant) a better spot in the eyes of consumers. The iPhone is a hit, the new Macbook Pros are a hit, and the iPad is a hit. Nearly anything Apple touches turns to a mega-selling success story.

But not the Mac Mini. It never hit its stride as the company might have hoped. With today’s Mini refresh, and Apple’s near perfect consumer position, Apple could have knocked a ball so far out of the park that the personal computing market would have never looked the same again. They did not.

Apple could have done two things, a $500 Mac Mini, or a $700 Mini bundle that included a monitor. Instead, the new Minis start at $699, and can only be paired with the cheapest Apple monitor at purchase, a 24″ screen that costs (by some repudiation of nature) $899. How consumer friendly is that? The simplest Mac computer, if purchased with a monitor at the same time will cost you $1598. Try and get someone on that bus, I dare you.

Apple could sell a simple monitor from any other quality manufacturer to make the Mini a more serious option to consumers. At the previously mentioned $500 price point, consumers might do the leg work themselves to get a screen, but it is better to give them the option at the same time they buy their machine. Consumers want convenience, not to be tossed to the wolves of NewEgg on a hunt for a screen just to use their new computer.

Apple has the ear of the consumer in a way that any company would kill for. Excellent, consistent, and innovative products have put them on a pedestal. Instead of using that vantage point, Apple refuses to release either a budget machine or consumer friendly bundle. It is their loss.