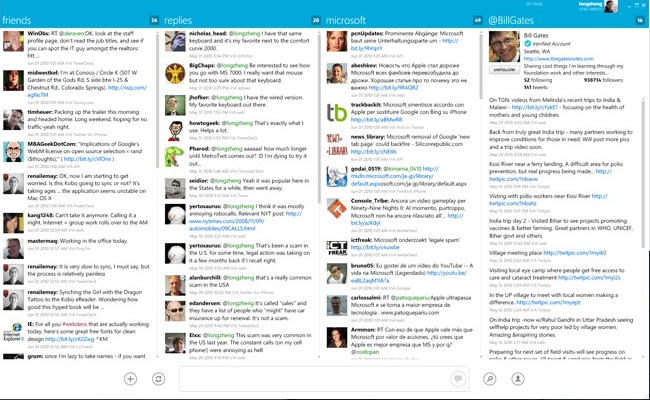 Things have gotten bad for those in the US hoping to pre-order their iPhone 4 today.  Really bad.  In fact, some stores are having such problems that they’ve resorted only to taking credit card and phone numbers, then promising to call people back when the system is restored.

So what is causing the issue?  Apparently it all lies on AT&T this time around.  Not surprisingly, the AT&T system is required in order for Apple’s system to process your order.  According to an article over at Gizmodo, employees are using a web interface that is quite similar to the same one you’d see on the AT&T website.

It started with slow processing (one phone every 20 minutes, roughly), then moved to a complete crash of the system.  Users outside of AT&T stores were reporting that they would time out of their own accounts, then refresh to find themselves logged into another.

At this point, the entire order system has been pulled offline, without an estimated time of return.

We’ll update you as we find information.  At the moment, the prospects are looking grim.

Update: Apparently some users are having luck using the new App Store application.

Read next: You Will Never See Your Wii The Same Way Again