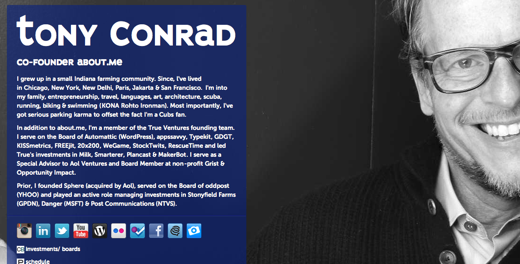 Whilst everybody’s eyes are focusing on the availability of iPhone 4 pre-ordering, most visitors to the Apple Store won’t have noticed that Apple has also refreshed its Mac Mini, with an all-aluminium body and lots of extra features.

The new Mac Mini is now only 3.6 cm (or 1.4-inches) thick and is completely enclosed with a built-in power supply. The enclosure is carved from a single, solid block of aluminium, featuring the unibody construction that was originally developed for the MacBook Pro.

The Mac mini has been been designed to play nice with an HDTV or digital display with an HDMI port and a Mini DisplayPort. With a built-in SD card slot, owners can transfer photos and videos from their camera or mobile phone. It also has a CD/DVD drive so you can play your DVD’s or make your own.

According to Apple, the Mac mini is also better for the planet. When idle, the Mac mini consumes under 10 watts, a 25% reduction from its previous generation. Apple say that no other desktop computer does that, I guess we’ll have to believe them.

How Much Does It Cost?

On the UK Apple Store, the pricing is as follows:

The US Apple Store has similar pricing:

Customers can upgrade the memory of the Mac mini up to 8GB and new orders should be shipped within 24 hours.

Consumers might be salivating at the prospect of owning the new iPhone but the Mac mini looks to be able to hold its own. Would you get one? They sure look the part.