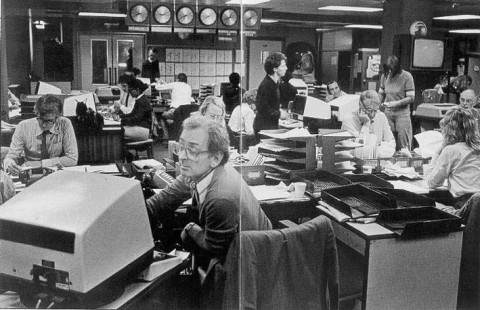 One of the first announcements that Steve Jobs made during his WWDC keynote today was about the iBooks on the iPad.

Jobs announced that 5 million books had been downloaded to the over 2 million iPads sold (so 2.5 books or so per iPad) and that 22% of eBooks sales now run through iBooks according to the publishers working with Apple (5 of the 6 major publishers).

iBooks can also now read PDFs. Said Jobs, “We put a little selector right at the top so you can select between books and PDFs. Whole new bookshelf for just PDFs.”

Read next: Netflix coming to iPhone. HD iPhone to follow?