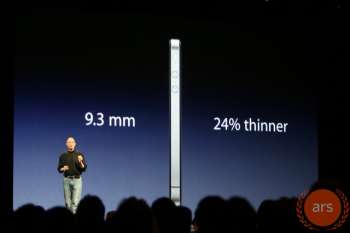 Read next: The iPhone 4 Features Roundup