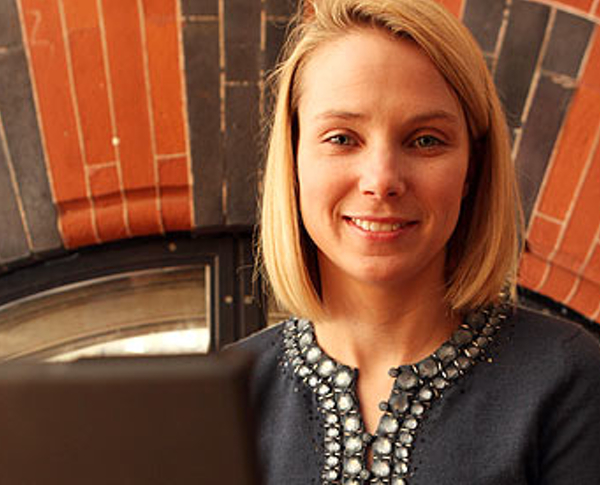 Quotes in a article by the AP show that print publishers are charging up to 5x the normal price of ad impressions on their websites for advertising in their iPad apps.

In iPad applications such as USA Today’s, there is a finite amount of space and no ad networks are in the mix… Jason Fulmines, director of mobile products for USA Today’s corporate parent, Gannett Co., says the newspaper is charging Marriott about $50 for every thousand times, or impressions, the ad appears. The average rate for USA Today’s regular website is less than $10, he said. In the printed newspaper, the cost per thousand impressions on a full-page color ad that runs nationally is $103. Fulmines declined to say how many impressions USA Today is promising on the iPad or how much ad revenue it projects from the iPad this year.

The article also mentions that publishers are hoping to sell engagement in terms of hours not minutes as iPad users are (so far) spending quite a bit more time on old media’s iPad apps than on their websites. Whether this lasts, of course, is debatable. Apparrently, advertisers are also willing to increase overall spend if a publisher has an iPad app:

Aside from paying higher rates for each iPad ad, advertisers have been willing to increase their overall spending with a given publication. That has been the case at The Wall Street Journal, said Brian Quinn, the Journal’s vice president and general manager for digital ad sales. “Out of the gate, there was an exuberance about this,” he said.

All of this is of course great news for old media and certainly has justified whatever costs they incurred in building their apps. However, overall, the iPad right now is certainly only accounting for a small fraction of spend, and as more sophisticated third party apps arrive, these old media apps may start to lose prominence on the more than 2 million iPads out there now.

Read next: Updated: Yelp continues to make its iPhone offering a near perfect vertical location app