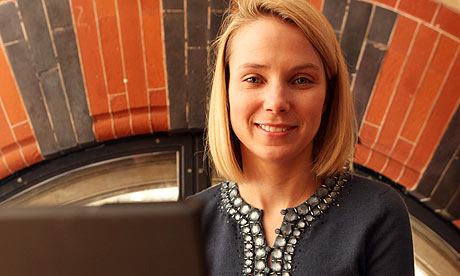 When i first got my iPad I told people it would mean that I would be able to leave my laptop behind and just carry my iPad. That didn’t really pan out. Turns out I now carry three devices with me all the time: My MacBook Pro, iPhone and iPad. They all serve different needs and I can’t leave any of them behind.

This also means that I use the iPad a LOT more than I anticipated and that means that it is starting to show some scratches and bruises here and there. I didn’t think much of it until I picked up Arjen’s iPad today and inspected the back. His iPad has the exact same ugly black spots, in the same exact spot, as mine. Just above the “iPad” text and slightly to the left there is a round black spot that seems to be caused by a screw on the inside of the iPad.

Then there are three weird figures on the top left of the iPad. They are clearly both caused but something inside the iPad sticking out. Does your iPad have the same markings? Should we be worried? It isn’t as bad as the cracks in the iPhone 3Gs that we all worried about so much. But I can’t say I’m too pleased about this either…

Do you see the same markings? Let us know in the comments and if possible supply a link to a photo with it.