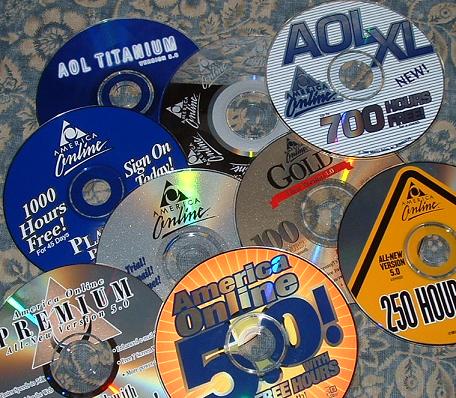 I can’t say that anyone will really be surprised by this move, but it’s a smart one regardless.  Business Insider is releasing some news about Apple and its integration of Facebook in the iPhone OS.

At the WWDC in June, we’re likely to see some features that Android users are already enjoying, such as sync with Facebook contacts.  Developers will also likely have more direct access to Facebook through the iPhone, allowing for more social interaction.

BI is also speculating that Apple might integrate direct Facebook messaging through the iPhone, so you could send Facebook messaging as easily as you can an SMS or email.  Though it’s purely speculative right now, the move would be a welcome addition to the already-handy Facebook application.

Nearly 10% of all Facebook users access the site through the iPhone or iPod Touch application.  It’s exceptionally well done, and actually my favorite way to use the site.  Add to that the recent transition of Android guru Erick Tseng onto the Facebook roster and you have the recipe for some truly marvelous integration in the near future.

We’re awaiting comments from both Apple and Facebook, so stay peeled for an update.