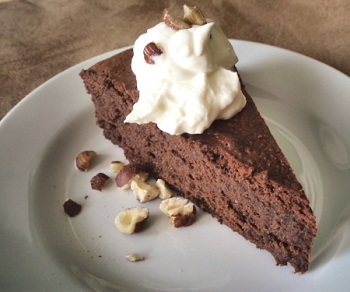 It was only a matter of time, but the announcement has been made: Apple is developing a Flash alternative.  Oh, but wait, the “matter of time” was apparently last summer.

Yep, the entire tech industry has known about this for a year, and yet nobody has seemed to have latched onto it.  However, Apple Insider is giving a heads up as of today.  Now, let’s take a look at what is and what could be.

The product, named Gianduia is a browser-side code written in Javascript.  Its purpose is to provide rich content applications without the need for client-side plugins. Ideally, Gianduia will be used for Apple’s retail customers in order to create applications for them.

Apple has already been showing solid examples of the code.  In fact, the  Genius Bar reservations system, as well as the One-to-One program Internet interface are both done with Gianduia.

There’s the argument, of course, of HTML5 and changing standards.  However, Gianduia is proving that rich content is already capable of being produced even before the Internet makes the switch to HTML5.

Gianduia within HTML5 will very likely be the proverbial straw that breaks Adobe’s back for Flash.  In HTML5, objects that are already an integrated part of the page can be manipulated across the canvas, instead of having to be in their own containers.

Gianduia will take this one step further by offering developers the chance to truly code meaningful applications, inside of a customizable canvas, all while maintaining integration.

Our own @Alex said it best: the end user will decide when it’s time for Flash to die, just as it did with BASIC.  If you’re asking me, I’m hearing a death march…

[Post Script: I’m not a coder.  As such, I don’t fully understand what this is capable of and what it is not, other than what I’m reading.  That said, even without being a coder, I can still see the significance of it.  This is not a flame intended for either side, but I think that it’s a serious chance for Apple to provide interactive applications without having to rely on Flash.]

Read next: Facebook and Location: Here is What We Know