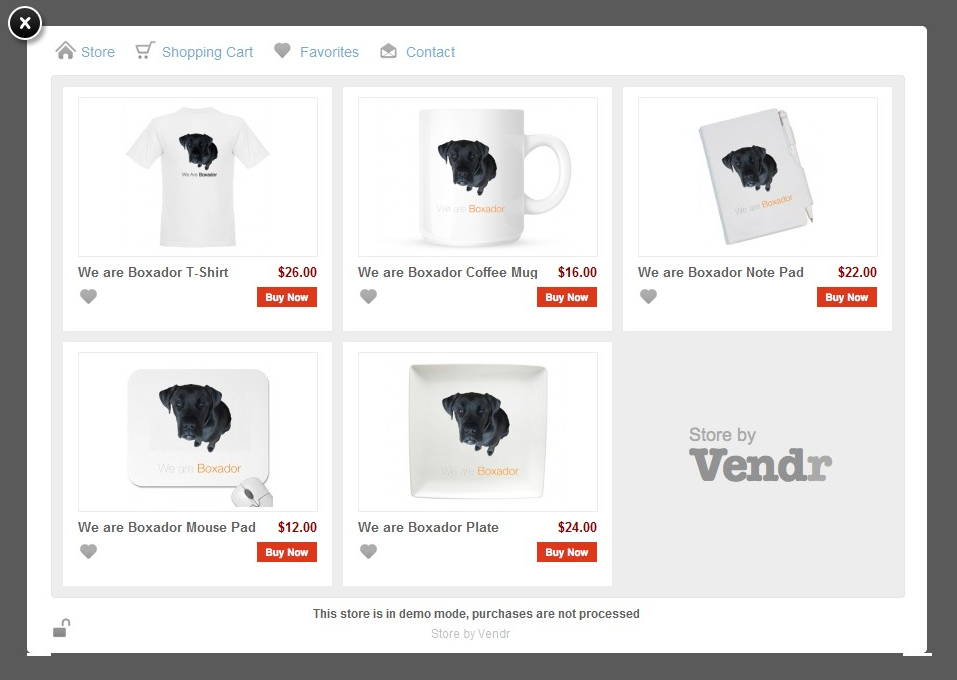 Apple has just released a statement announcing that it has officially sold one million iPads in 28 days, less than half the number of days it took it to sell that many iPhones.

The milestone unit was sold Friday, the day Apple released the 3G+WiFi version of its new tablet; including weekend sales, the number should be past one million.

iPad users have also downloaded over 12 million apps and over 1.5 million ebooks, that’s 1.5 book downloads per device. Impressive but not quite as outstanding as the 28 day record.

CUPERTINO, Calif., May 3 /PRNewswire-FirstCall/ — Apple® today announced that it sold its one millionth iPad™ on Friday, just 28 days after its introduction on April 3. iPad users have already downloaded over 12 million apps from the App Store and over 1.5 million ebooks from the new iBookstore.

“One million iPads in 28 days—that’s less than half of the 74 days it took to achieve this milestone with iPhone,” said Steve Jobs, Apple’s CEO. “Demand continues to exceed supply and we’re working hard to get this magical product into the hands of even more customers.”

iPad allows users to connect with their apps and content in a more intimate, intuitive and fun way than ever before. Users can browse the web, read and send email, enjoy and share photos, watch HD videos, listen to music, play games, read ebooks and much more, all using iPad’s revolutionary Multi-Touch™ user interface. iPad is 0.5 inches thin and weighs just 1.5 pounds—thinner and lighter than any laptop or netbook—and delivers up to 10 hours of battery life.*

Developers have created over 5,000 exciting new apps for iPad that take advantage of its Multi-Touch user interface, large screen and high-quality graphics. iPad will run almost all of the more than 200,000 apps on the App Store, including apps already purchased for your iPhone® or iPod touch®.

Apple ignited the personal computer revolution with the Apple II, then reinvented the personal computer with the Macintosh. Apple continues to lead the industry with its award-winning computers, OS X operating system, and iLife, iWork and professional applications. Apple leads the digital music revolution with its iPods and iTunes online store, has reinvented the mobile phone with its revolutionary iPhone and App Store, and has recently introduced its magical iPad which is defining the future of mobile media and computing devices.

© 2010 Apple Inc. All rights reserved. Apple, the Apple logo, Mac, Mac OS, Macintosh, iPad, Multi-Touch, iPhone and iPod touch are trademarks of Apple. Other company and product names may be trademarks of their respective owners.