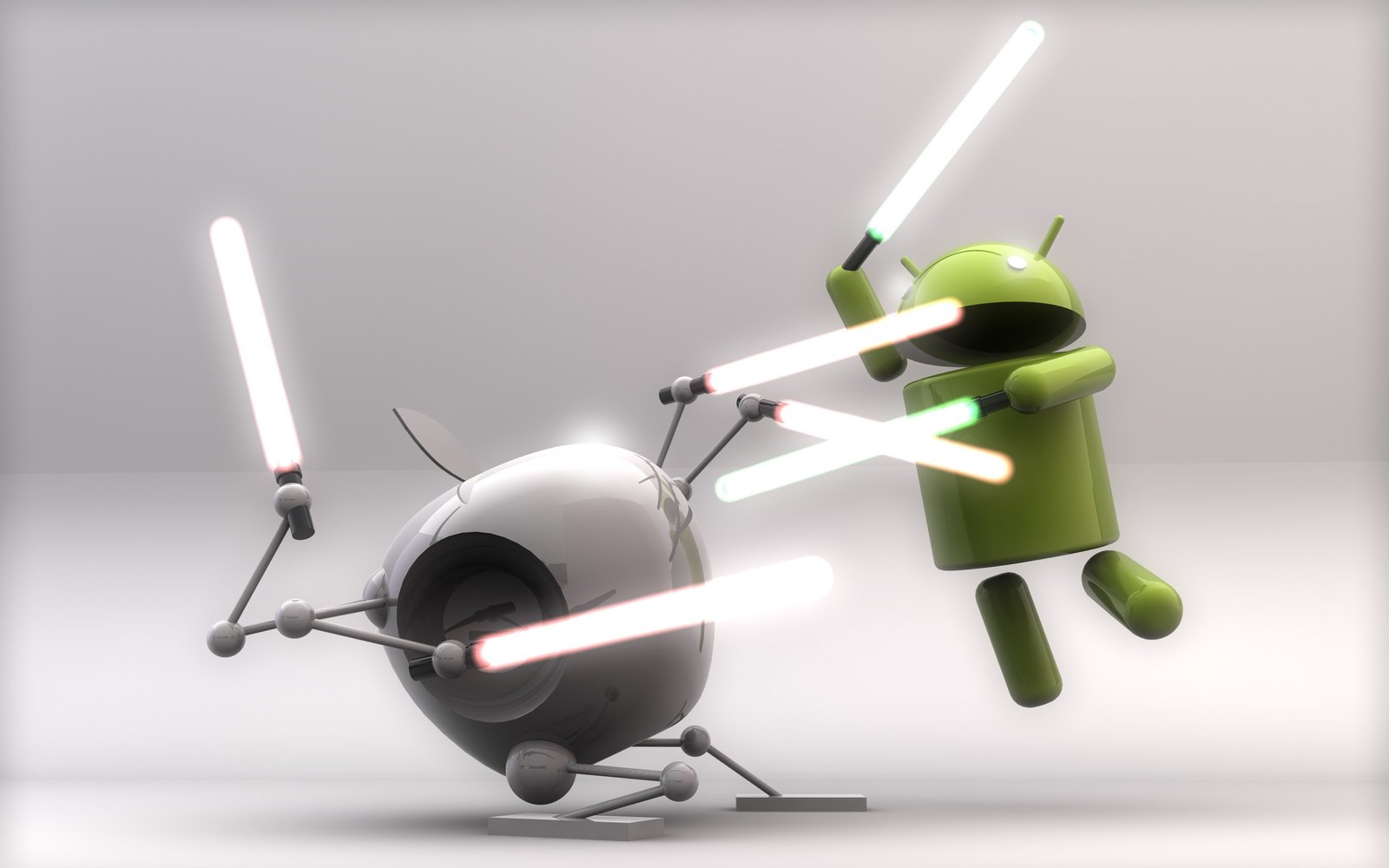 For years, Apple CEO Steve Jobs has cultivated an image of secrecy and mystery around himself and his company. It looks like that might slowly be changing and a new, more open Steve emerging.

Steve Jobs is a little like Willy Wonka from Roald Dahl’s classic children’s book Charlie and the Chocolate Factory. He controls a mysterious location (the Apple campus in Cupertino) that has people wondering just what goes on inside. All we ever see are the desirable products that get shipped out.

Willy Wonka never had a press office, but if he did it would probably be like Apple’s. Any journalist who has ever tried to contact Apple will tell you just how difficult it is to get a reply from the company. In fact, the only people it regularly engages with is a small list of approved journalists who get treated to advance releases of new hardware to review. Everyone one else is left fighting for whatever scraps of information they can get.

This has led to a whole industry of rumours around Apple. There are blogs and forums dedicated to unpicking the mystery behind clues like an unusual product code in a shop’s inventory or reports of Apple bulk buying of a new type of touch screen from China. The public lap this up. Rumours of a new Apple device, especially if accompanied by a blurry photo or a vague video, are great for traffic on technology news sites.

This culture of secrecy, fuelled by a lively rumour mill and a wall of silence from Apple HQ, has served the company well over the years. The excitement that builds up around each Apple press event, where Jobs stands up and reveals the truth behind the latest product rumours, is usually the only time Apple talks directly to the media or the public.

While secrecy has been great for Apple over the years, maybe it’s time for a new approach. No-one’s saying the company should start pre-announcing its products or ditching its ‘magical’ air of mystery, but perhaps a little more openness would be useful from time-to-time. There are some hints that Jobs might just agree.

In recent months, an increasing number of email replies to customers from Steve Jobs have started to surface. His replies tend to be short but they can often be revealing, filling holes in what we know about Apple’s future plans.

We don’t know when Jobs began replying to customer emails but judging by the frequency of reports of the emails, he certainly seems to have upped the pace recently.

– Steve confirmed the ‘combined inbox’ feature in iPhone OS 4.0 before it was officially announced at the press event.

– He snuffed out rumours of an iPhone-esque App Store for the Mac.

– He dashed customers’ hopes that the original iPhone would continue to be supported by future OS updates.

There have been many more emails reported in recent months too. While short, they show that Jobs recognises the power of a direct message that may well get picked up by the media. They demonstrate that, while still being a secretive company, Apple values its individual customers questions and opinions.

With the open letter he penned this week, explaining Apple’s lack of support for Adobe Flash on the iPhone, iPod Touch and iPad, Jobs showed how a few paragraphs from the head honcho could end years of speculation over Apple’s motives in shunning Flash.

Jobs has written very few open letters in the past. There was one on his health in early 2009 and one on DRM in music in 2007. Whenever he does, it’s a line in the sand on the issue at hand.

You don’t see Steve Jobs out in public much be in recent months he appears to be happier to be seen mingling with regular folk. There was his much discussed meeting over coffee with Google CEO Eric Schmidt recently, while he even showed up at his local Apple store for the iPad launch last month – a first for the usually highly private Jobs.

Next steps: a blog?

With the emails and public appearances, it’s interesting to see Jobs open up in his own little ways. What if he went even further? How about a regular blog?

Dan Lyons’ Secret Diary of Steve Jobs has been immensely popular with its humorous take on the Apple universe but Mac-heads and journalists would lap up a regular official word of the real man himself. He’d be following in the footsteps of some great direct communication from other Apple staff members in recent times.

When Apple’s MobileMe service launched in 2008 it suffered a variety of bugs that caused huge frustration to users. Jobs responded by personally instructing the MobileMe team to start a blog that allowed the public to see exactly what was being done to improve the situation.

Meanwhile, Apple’s senior staff have been intervening in App Store issues to smooth over problems with developers. Our own Ralf Rottmann experienced this when he received a direct email from VP of Worldwide Product Marketing, Phil Schiller late last year.

This all shows how Apple can benefit from direct, open communication. Hopefully there will be lots more of it in the future. The challenge for the company will be maintaining an air of mystery while also communicating more openly.

What do you prefer; a more open Apple or a secretive one? Do you think Apple should open up more?

Read next: Little deer on your desktop