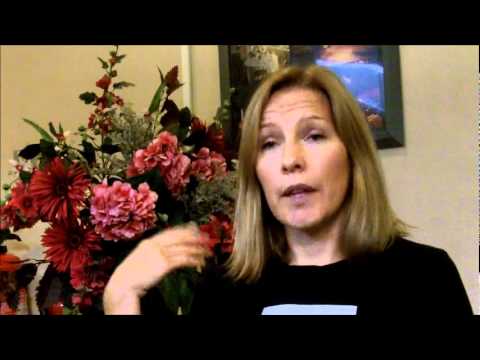 Macrumors is reporting some dull roars from London’s financial district today, concerning a possible purchase of ARM by Apple, Inc.

It would seem to make sense that Apple would purchase the maker of the CPU’s for its iPhone, iPad and iPod touch lines.  The move would be especially smart considering Google’s most recent startup purchase of Agnilux.

The money?  It’s rumored to be around the $8 billion range.  Though that’s a hefty chunk, Apple just announced that it is bathing in nearly $42 billion of liquid funds.  A buyout of this stature wouldn’t exactly be pocket change, but making sure that ARM processing didn’t end up in everyone else’s devices holds quite a lot of value.

ARM would have to look at some other factors in this purchase, however.  The company presently makes chips for a number of other devices, including Android-powered ones.